A business that has been thriving for almost a century

Back when CL Comeau was first established, who would have guessed that it would still be thriving to this day… CL Comeau began operating during the First World War. The name of the business was taken from that of its founder, Charles Louis Comeau, originally from Comeauville in Nova Scotia. To begin with, CL Comeau was a simple pool hall with a counter for candy and cigarettes managed by Denis Comeau, cousin of the owner.

In 1929, 13 years on, they began to sell wholesale and retail in the shop with a Ford Model T, one of the great cars of the time. A two tonne truck was acquired in 1945 and a second one was soon needed in order to meet the demand. Throughout the 30s and at the beginning of the 40s, the business was breaking into new markets. 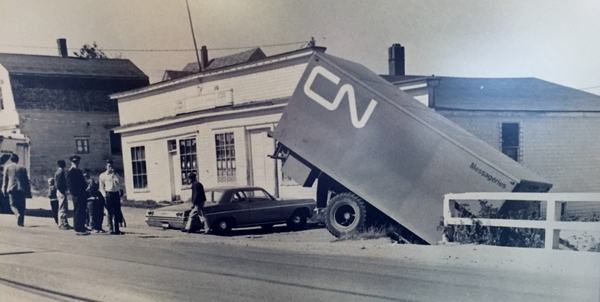 As the years went by, the business continued to grow. In 1967, a new and more spacious shop was built behind the location of the first shop. The progression of this business was the result of the perseverance and loyalty of its employees, many of whom were in their jobs for periods varying between 25 and 50 years, as shown in the following table: 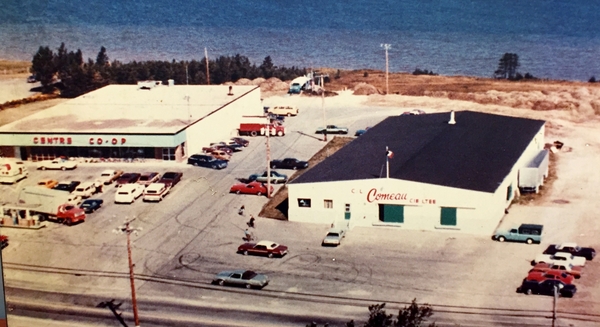 During the 1990s, the installation of a computer system posed a significant challenge. Up until then all the orders, invoices and accounting had been done manually. This change was made in 2000, in order to improve performance. In 2002 the business would see a major expansion, with the front part dedicated to the administrative offices, and with a depot attached to the rear end of the existing one, which resulted in a space of 20,000 square feet in total.

At the same time, CL Comeau purchased the distributor in the region of Campbellton, NB Distributors, increasing the area served by the company. It was a time of adaptation for everyone, with the new premises, a new depot, a larger area for operations and new clients whom everyone would strive to serve in the best way possible. The latest major changes to the computer system were carried out in 2010 with the installation of a new and much more efficient system which included inventory management, warehousing logistics, the receipt of goods, preparation of orders as well as a ledger software (accounts payable and accounts receivable).

For some years now, CL Comeau has endeavoured to remain alert to all that goes on in the food sector, and to keep its clients as well-informed as possible. Communication between our business and our clients is essential to us, and we have succeeded in achieving this through the creation of a Facebook page in 2012 and the opening of a website in 2016 containing all available information about our business, which will also soon allow you to place orders online.

CL Comeau is constantly striving to stand out from the competition by offering competitive prices and through the fact that the business is the property of shareholders and not a branch of a larger company who decides on the prices, leaving us with more room for manoeuvre.

And finally, it is thanks to the efficiency and loyalty of our employees, to strategic planning and to being a thoroughly well-run organisation that CL Comeau has been able to survive in a world where the competition is increasingly fierce. 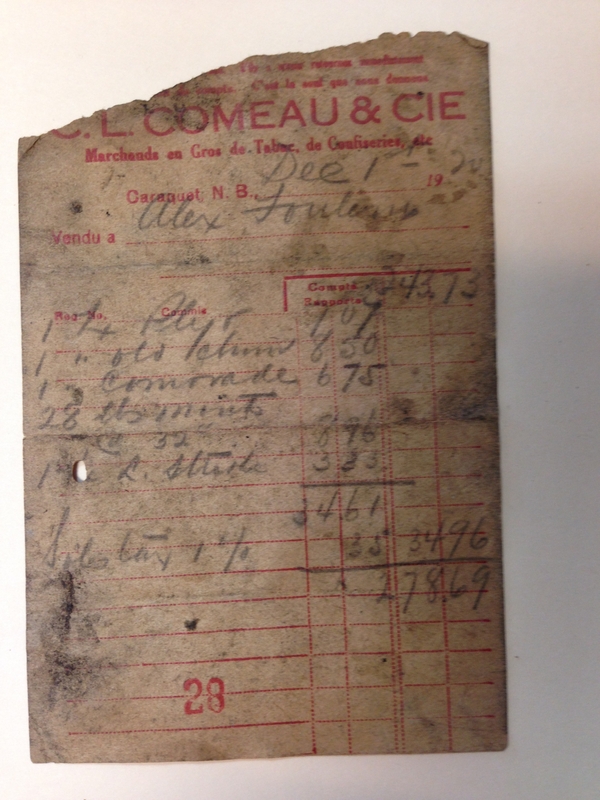 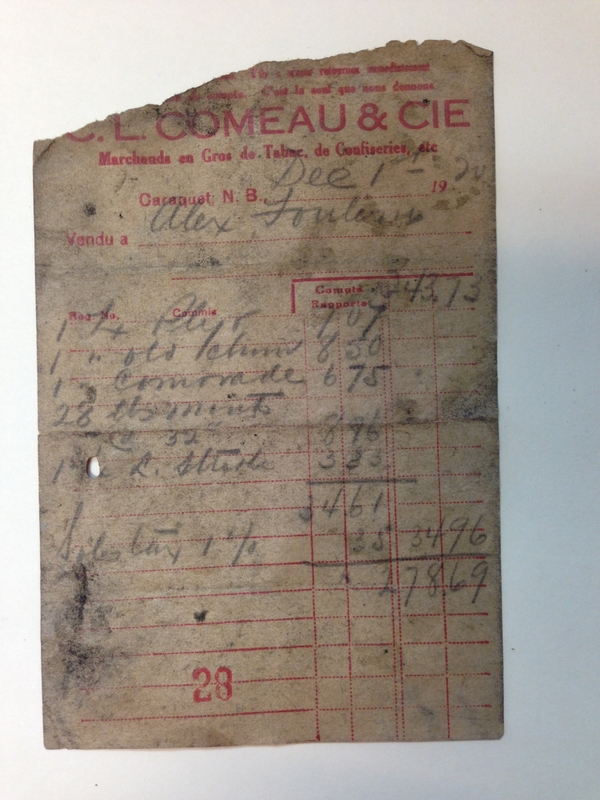 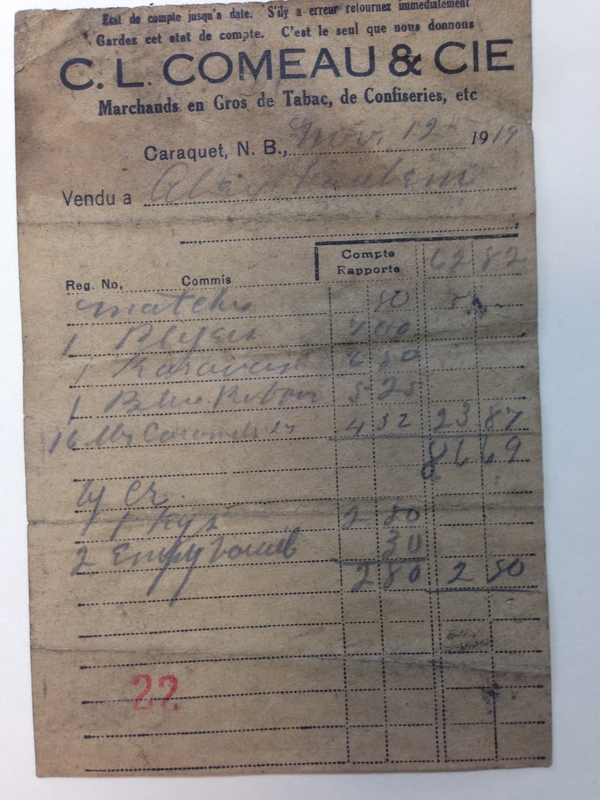 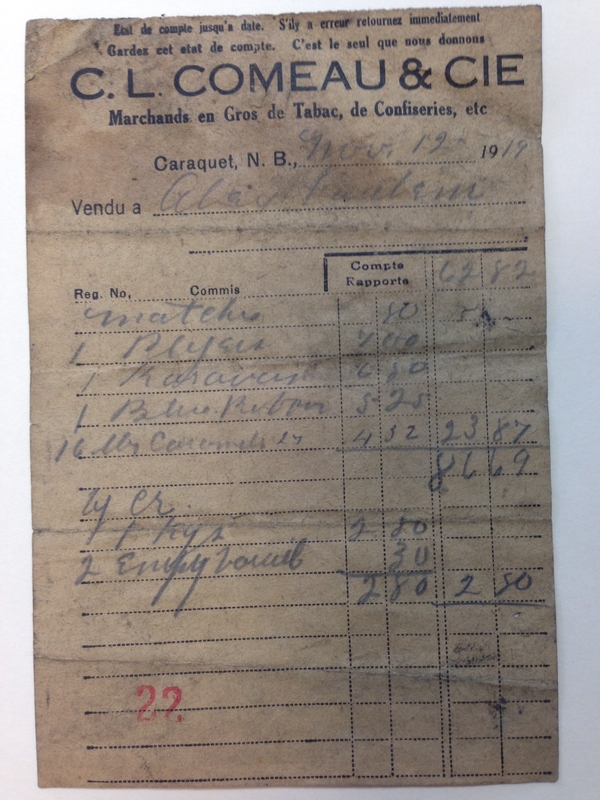 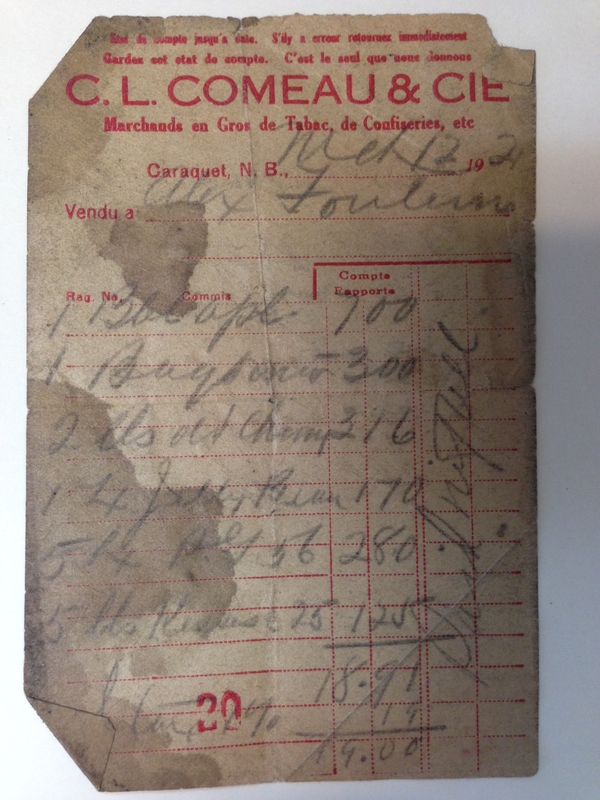 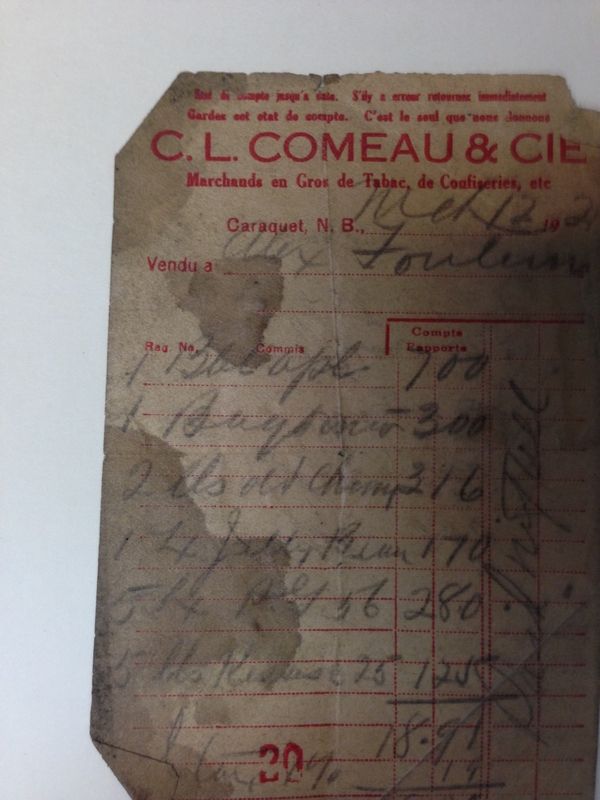 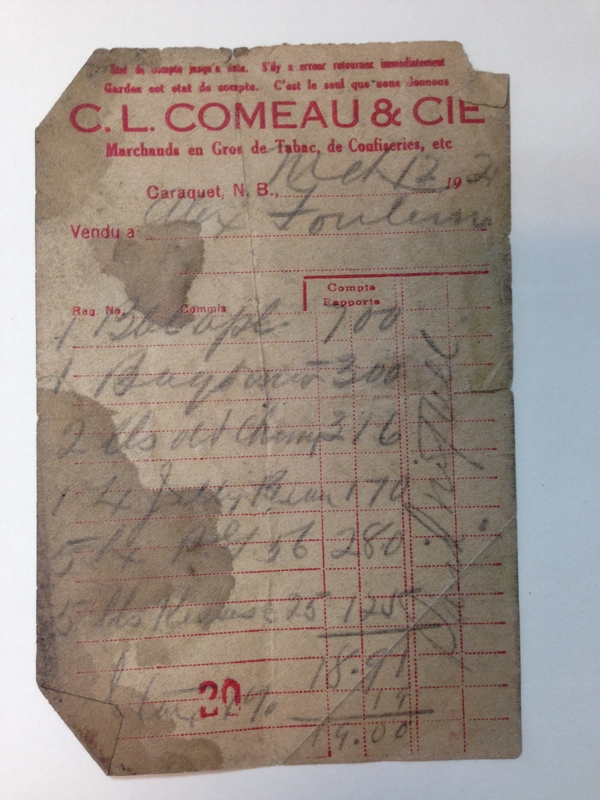 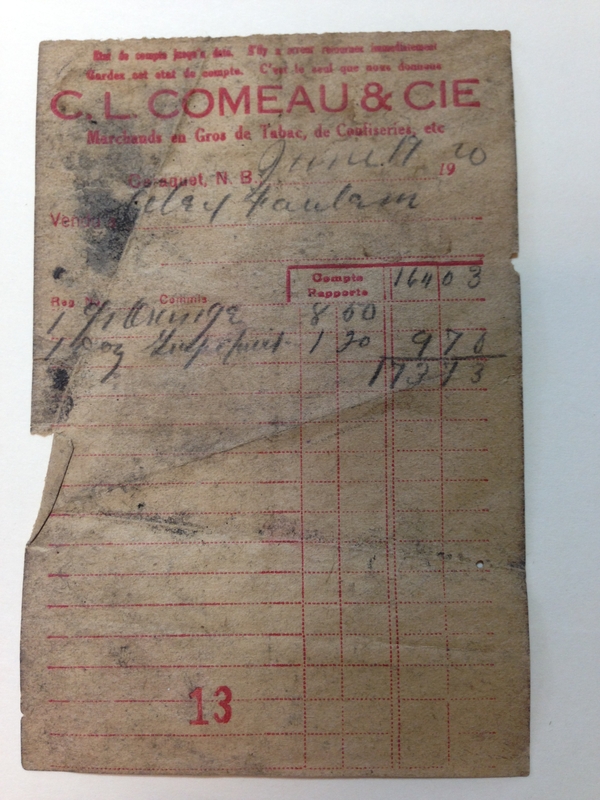 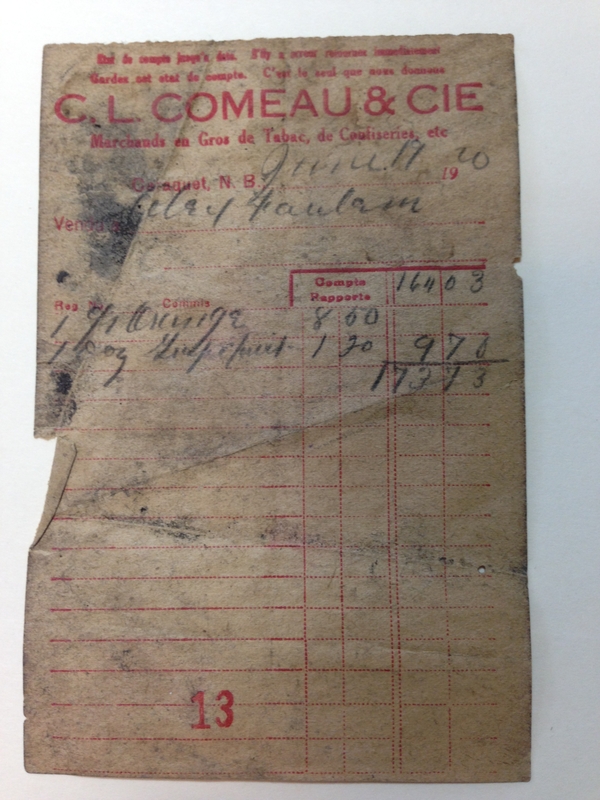